A picturesque community nestled in the foothills of the Cascade Mountains. 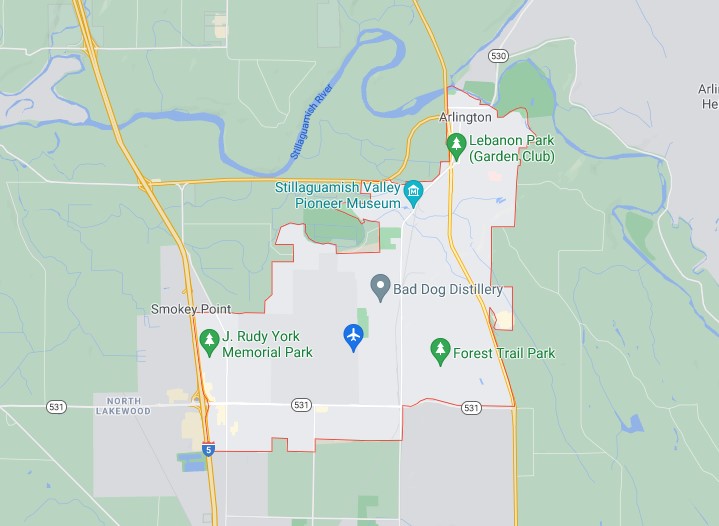 Prospected in 1851, Arlington sits at the fork of the Stillaguamish River. The current city was originally divided into two rivaling towns, though its northern neighbor, Haller City, was incorporated in 1903. Now with its own municipal airport, it hosts one of the largest annual air shows in the nation.

Arlington is 40 miles north of Seattle and one of the last city stops before reaching the Canadian border. This cozy community is steeped in the traditions of the Stillaguamish tribe and hosts several native events throughout the year.

Arlington offers an abundance of outdoor activities, memorable dining, and family fun. Check out some of these local gems!

The venue reflects the passion for the arts that brought it to life, from the pleasing architecture to the glass art chandelier for the foyer.

An open use disc golf course located at the back of Twin Rivers Park.

This two acre neighborhood park is close to Kruger and Portage Creeks and is within walking distance of Kent Prairie Elementary.

This small park is located in the center of downtown and is the site for many of Arlington’s events. The park is decorated for the winter holidays.

Angels of the Wind Casino 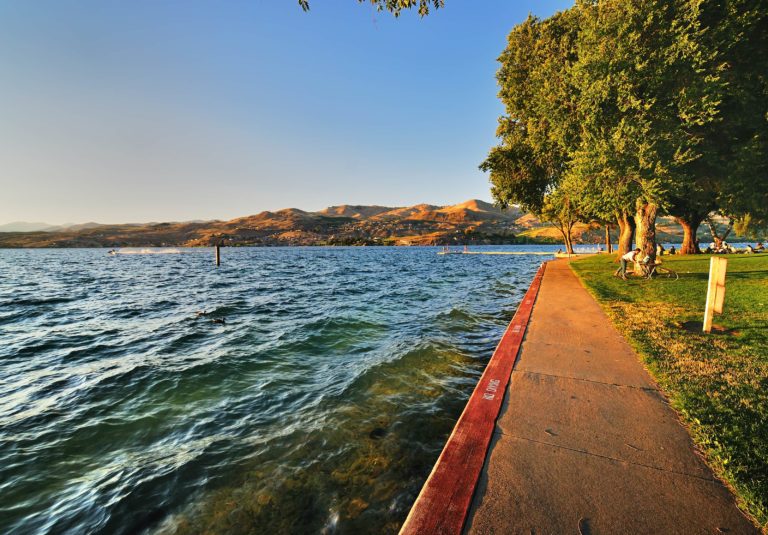 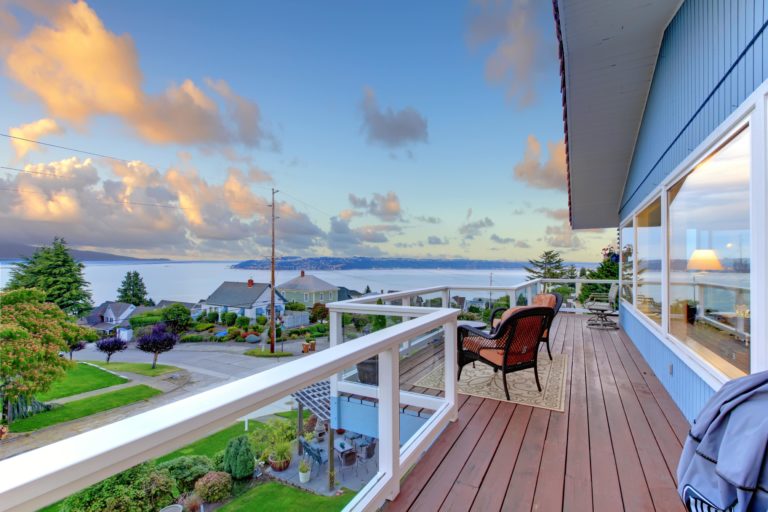 Looking for a property?

Want to learn more? Have a burning question about the property? We’d love to work with you and schedule a viewing today!

Sign up to receive updates and news about our local community, neighborhood fun, and everything real estate!